The idea behind the circuit breaker pattern is you wrap the dependency, so if there is a consistent failure, you can temporarily  stop trying to call the dependant service and instead define an alternative fallback function.

Normally a circuit breaker can be in three different states:

The following diagram illustrates the different statuses and transitions: 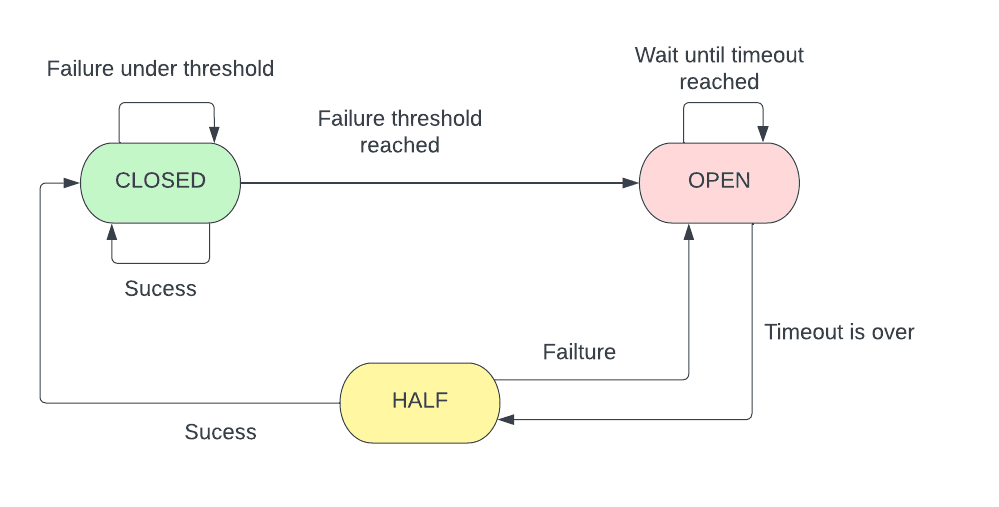 Regarding the persistence, in order to have lower latency reading/updating the state, we decided to store the status of the circuit breaker in Amazon MemoryDB, which is based on Redis with persistent storage. Because we store a really small object to make the storage as performant as possible.we decided to use Amazon MemoryDB as it offered higher performance than DynamoDB for storing circuit breaker objects.

Based on those principles, the proposed architecture below illustrates where a lambda might have two circuit breakers to manage two separate dependencies and persist the status in Amazon MemoryDB. We can see a lambda which has two dependencies, Amazon ElasticSearch and an external API, so we can define one circuit breaker for each. In addition, we can also define a fallback function for each dependency, the failure handling process could be different depending on the dependency. 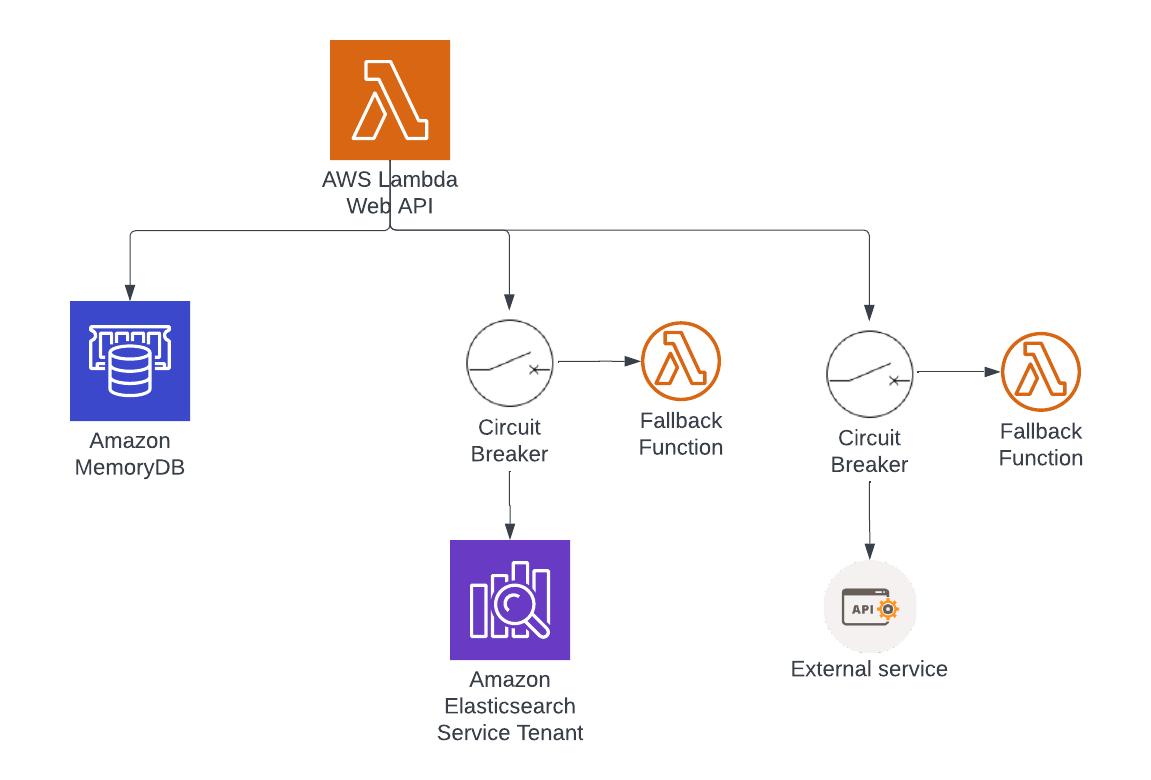 You can find the full source code of this implementation on my GitHub repository: https://github.com/Fenergo/circuitbreaker-dotnet.

First of all, you need to configure the dependency injection

In addition, we are injecting the class CircuitBreakerFactory, so we just need to have this dependency in the classes where we are using circuit breakers.

Then you can use it in your Web APIs, Lambdas, etc. For example in a Web API controller, we can it as follows:

In the model CircuitBreakerOptions, we can configure the following properties:

On the other hand, the CircuitBreakerModel that we persist is defined by the following properties:

In this article we have seen the importance of managing failures properly in your applications with circuit breakers. In addition, we discussed about the reason why multi-node applications should persist the status of the circuit breakers, so all the instances can work consistently. 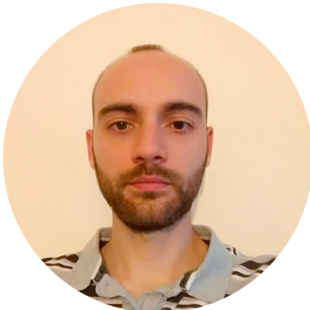 Alberto Corrales is a Senior Technical Architect at Fenergo. Currently working on our SaaS platform he has been with us for over 4 years.